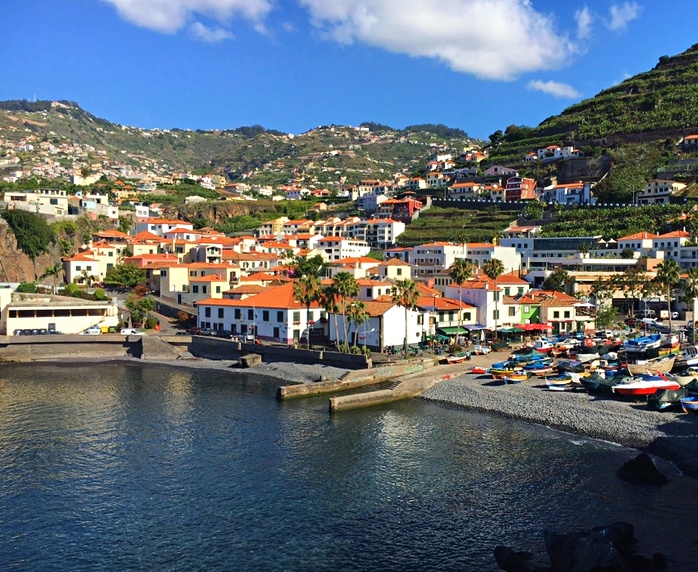 Camara de Lobos🌞At the time of the discovery of the Madeira island, loads of sea lions were sighted at a cove that still retains the same configuration. Currently these animals appear only occasionally on the south coast of the island, with a colony preserved in the Desert Islands 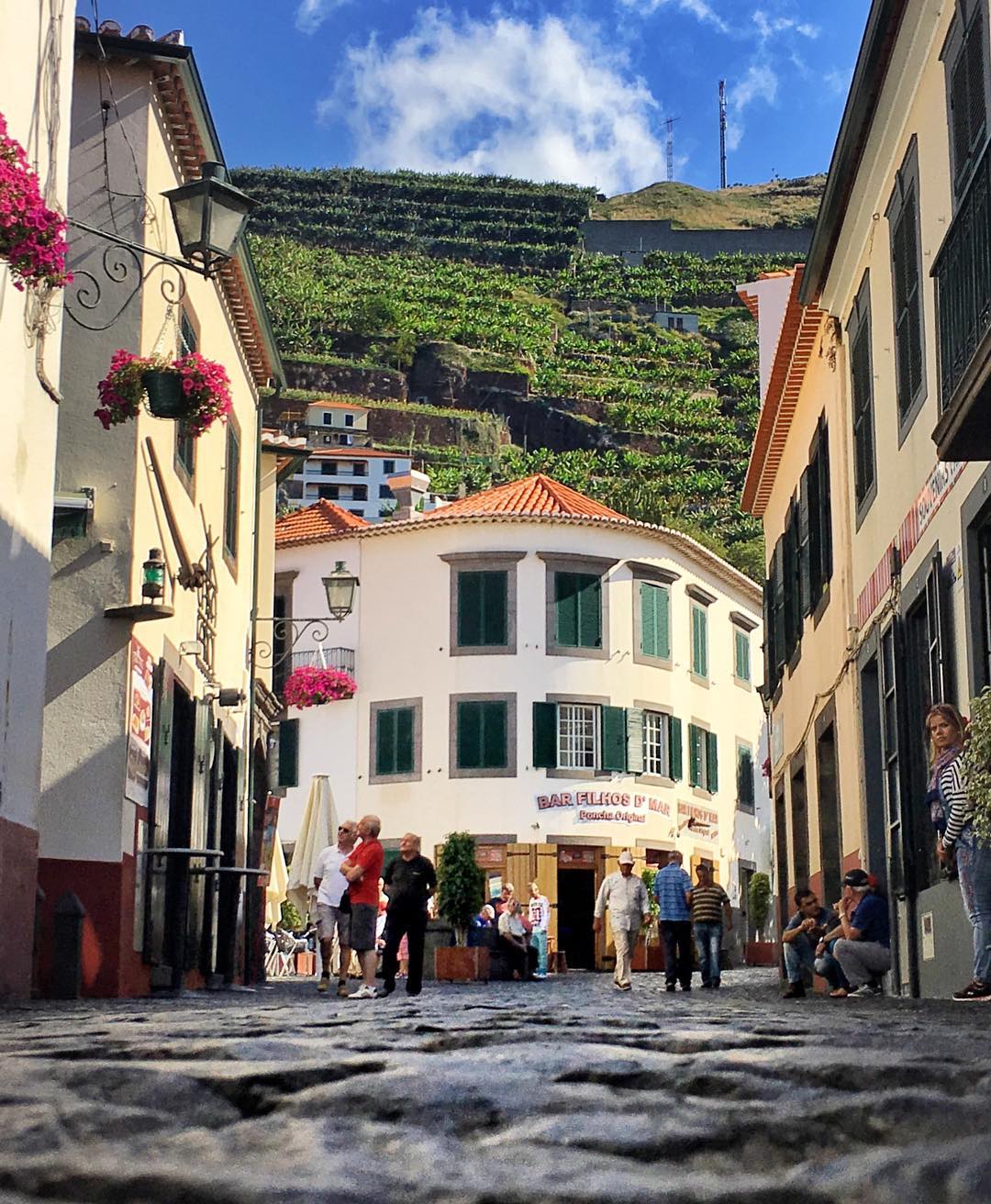 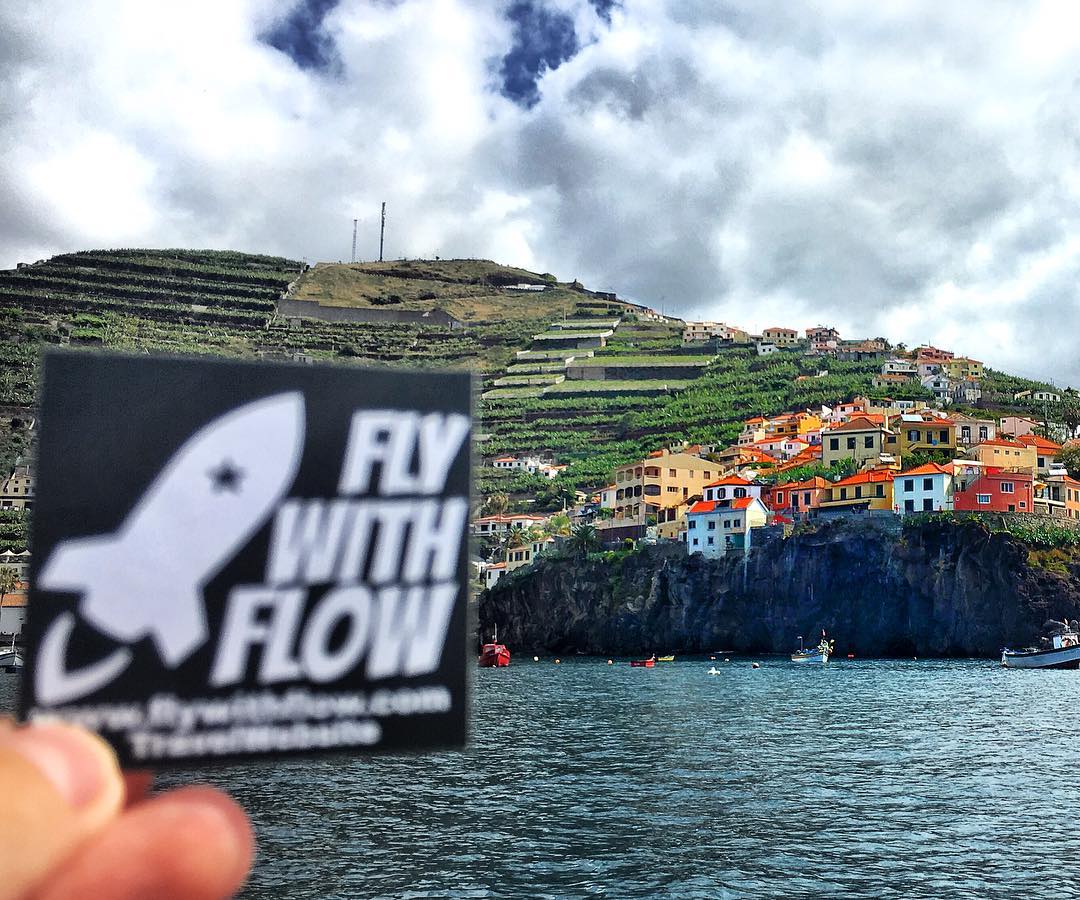 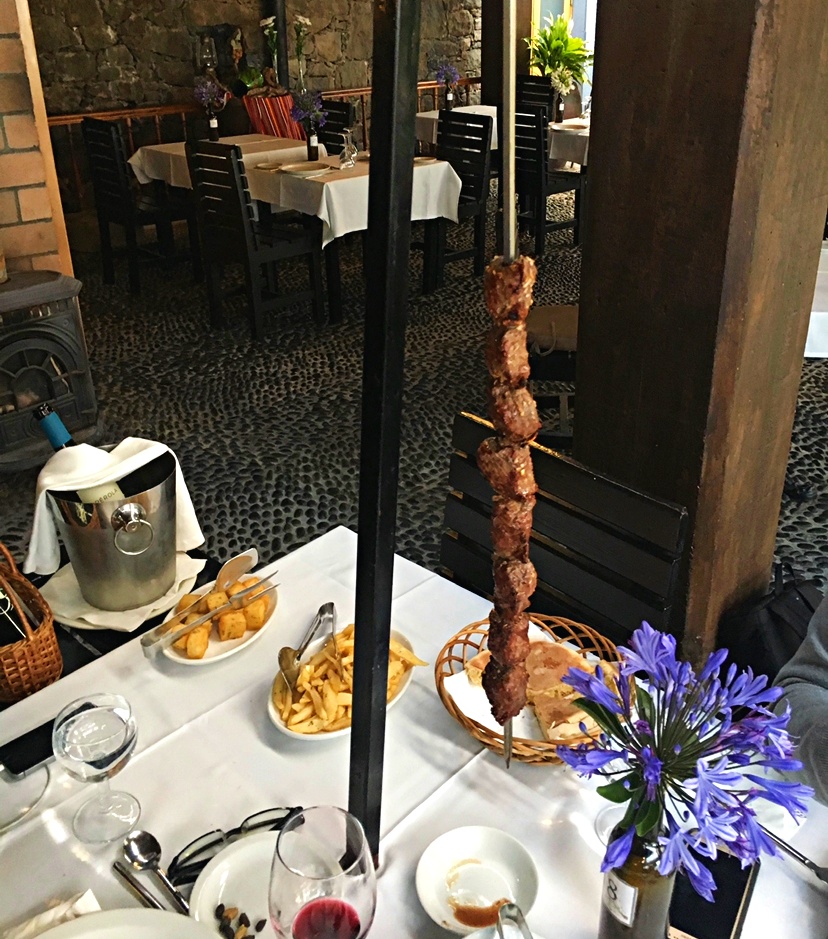 Nice restaurant to try the typical «Espetada», delicious pieces of beef marinated in salt, pepper and garlic, then skewered in bay leaf sticks. 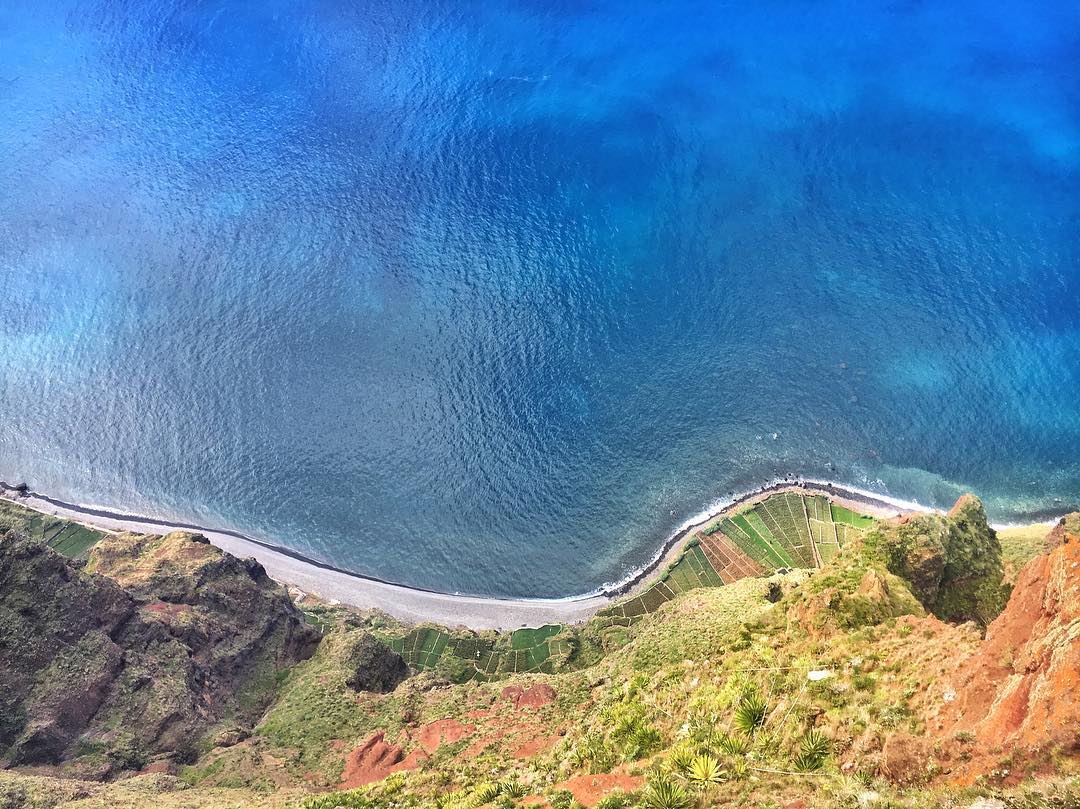 Loving glass platforms 💎Cabo Girão is the highest cape in Europe, at an elevation of 580m, and is famous for its suspended glass platform. The Cabo Girão viewpoint offers a vertiginous view of the fajãs of Rancho and Cabo Girão, which are small areas of cultivated land at the foot of the cliff, as well as magnificent panoramic views over the ocean and the municipalities of Câmara de Lobos and Funchal. 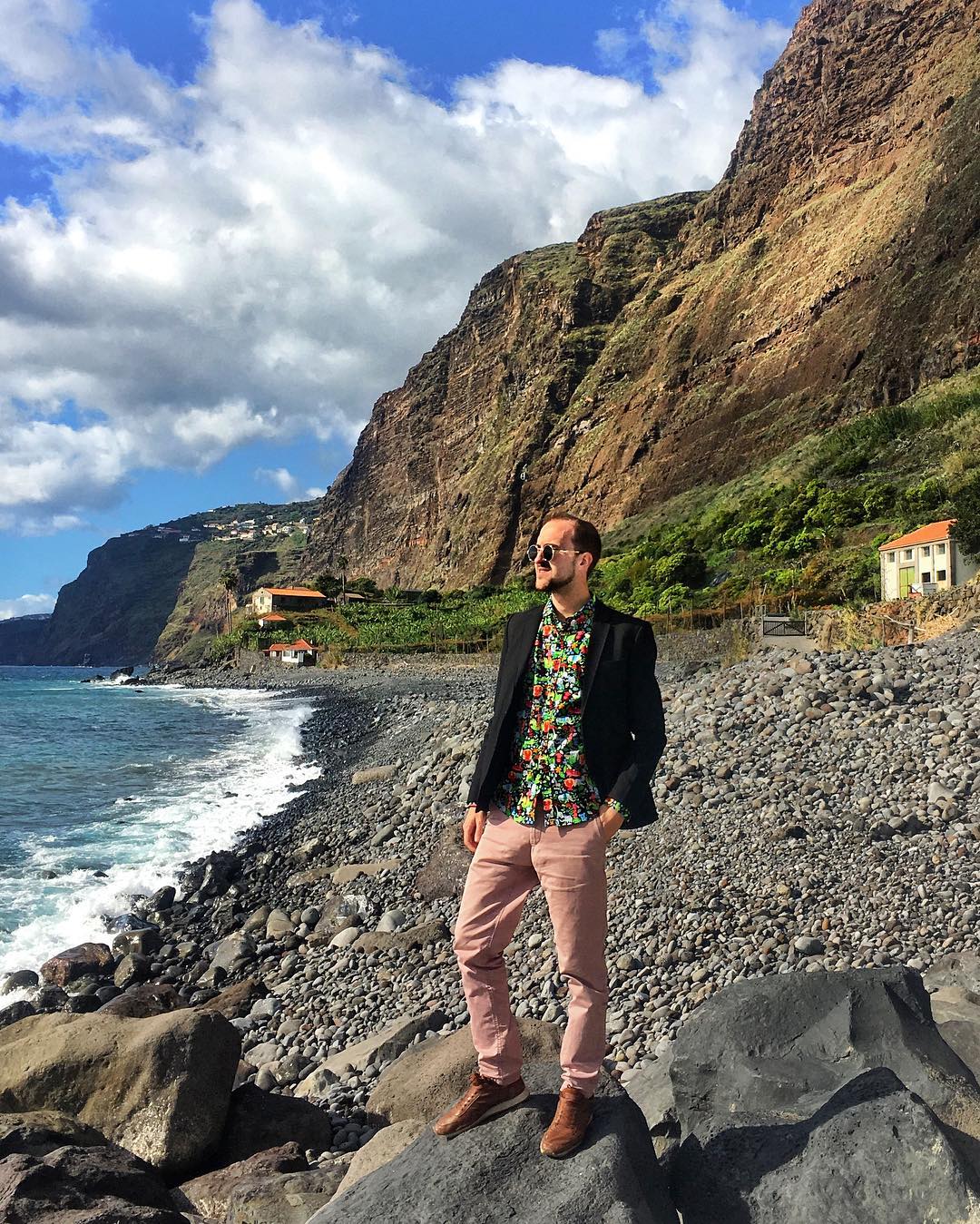 Fajã dos Padres is a little part land under a big cliff, accessible only by boat or by a cable car. The pebble beach has easy access to the sea, in the area from the pier to the end of the bay, and the mild temperature of the sea all year round. The transparency of the water and the variety of species along the coast also attracts visitors for diving and fishing. Next to the restaurant, there are showers and cabins. 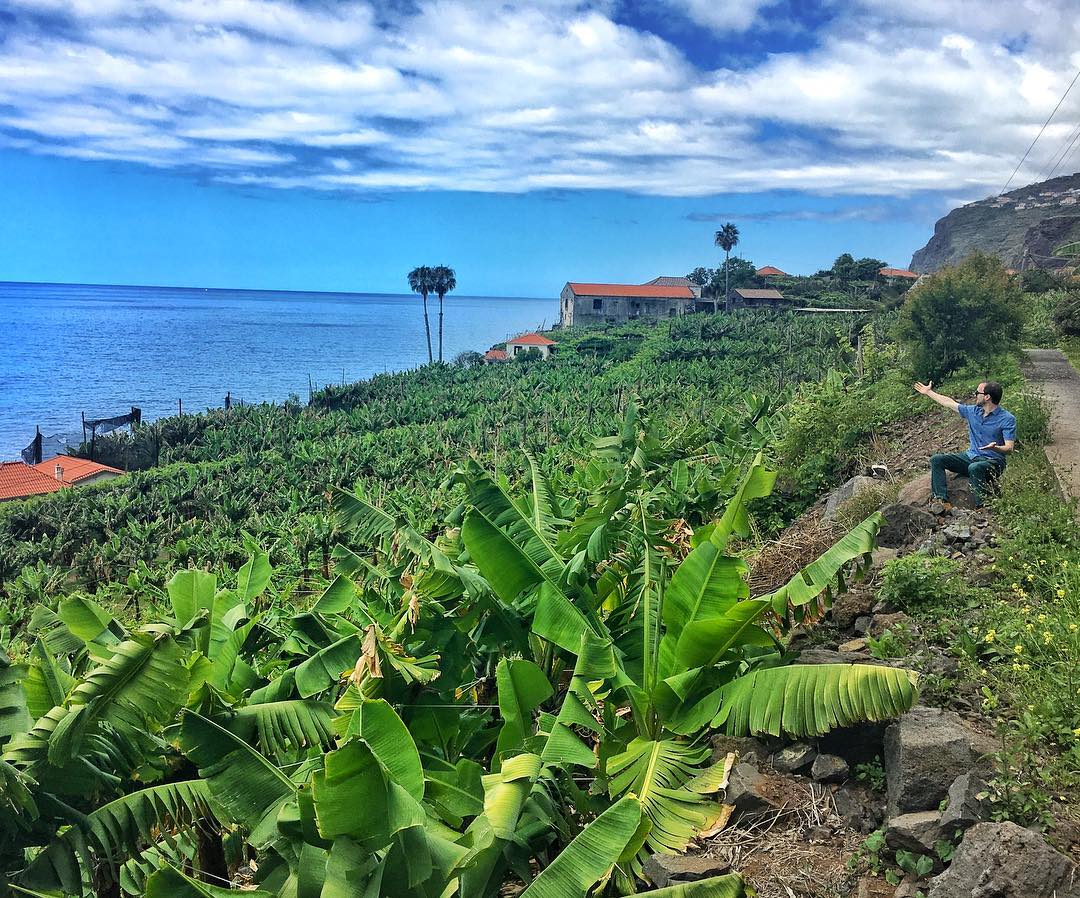 Flying by Bubble🚡The cable car of Fajã dos Padres offers a route with views of the slopes of huge cliffs and the coastline. It provides a 3 minutes journey descending 300m with views over the south coast of Madeira and the small bay of Fajã dos Padres, where there are numerous wine plantations and a wide array of cultives. Down here, there is a beach area as well as small restaurant which is also accessible by sea. 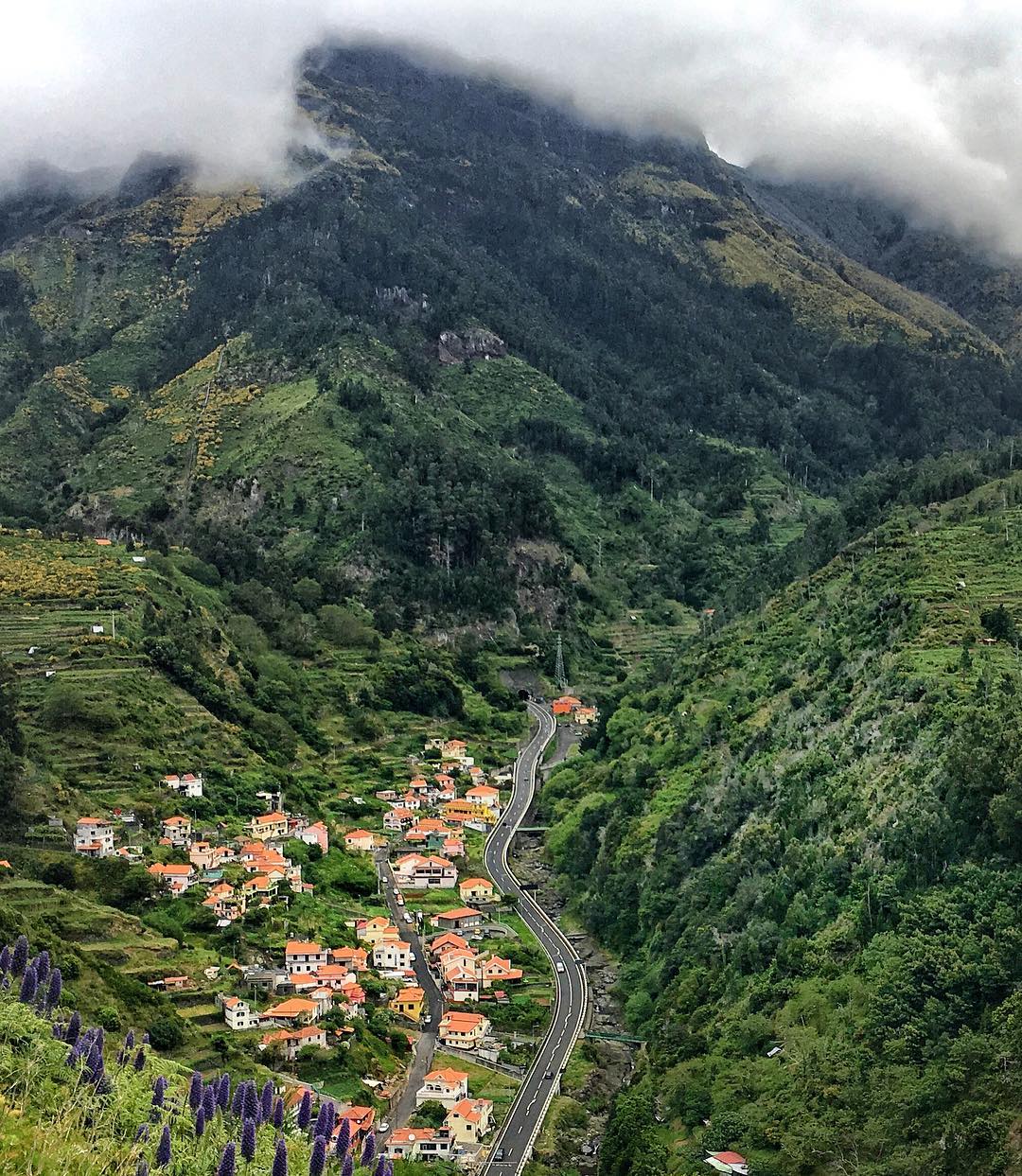 The volcanic origin of Madeira is creating infinite valleys and shapes. 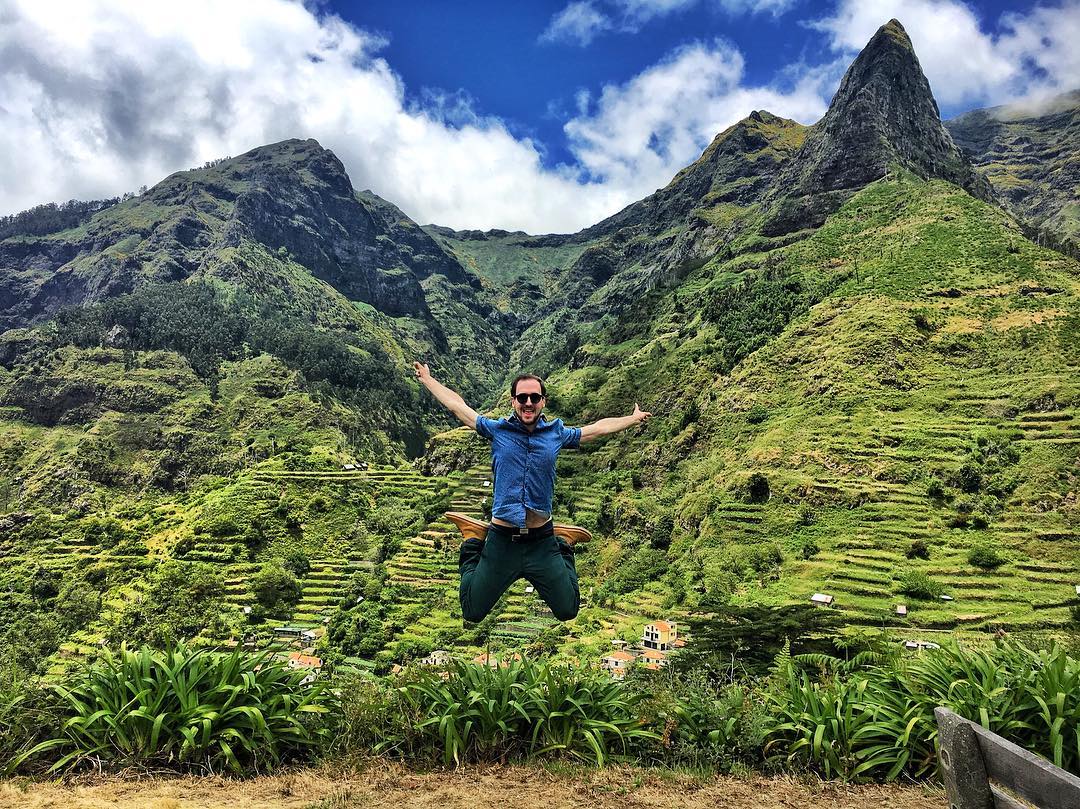 In my opinion, one of the most impressive views of the island with all the terraces and peaks. To find it just walk around the Panorama Pousada Dos Vinháticos Restaurant. 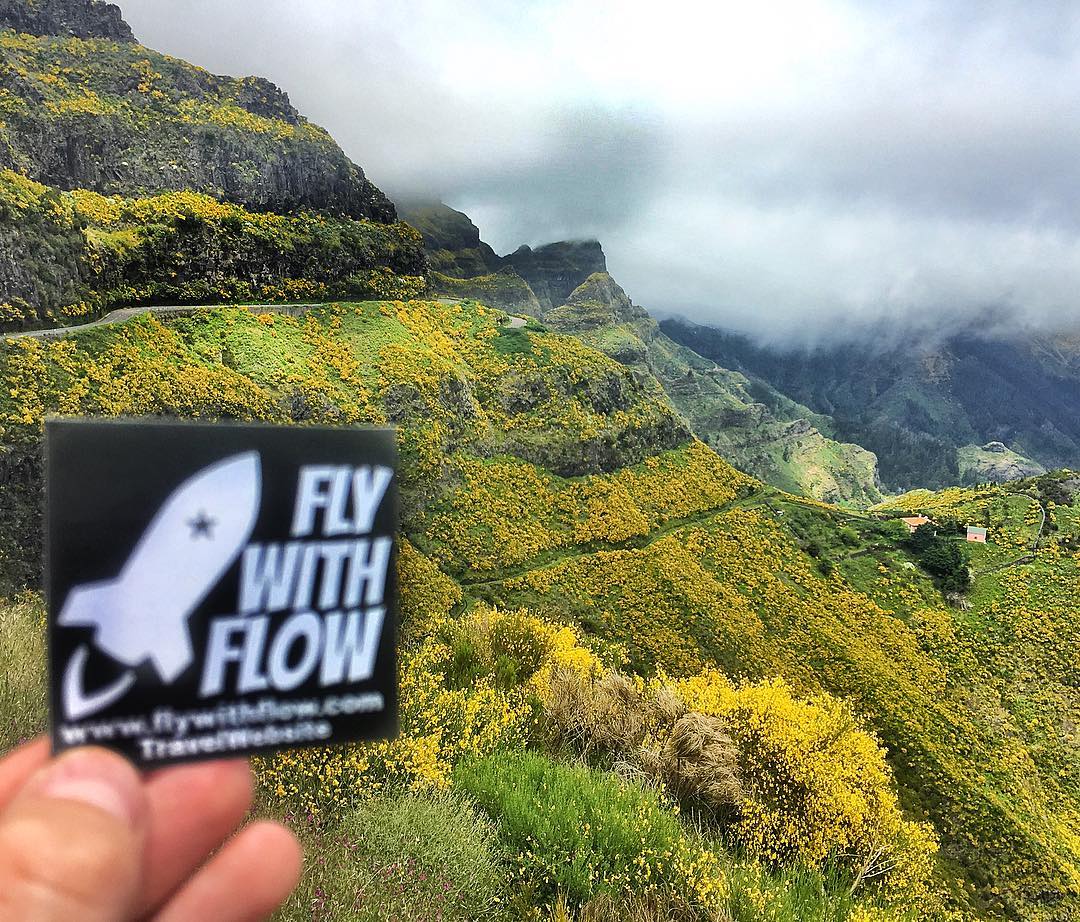 On Clouds Level ⛅️Would you imagine living in that little house on the right? Where your balcony is the valley…Where your hood is the mountains…Where your freedom is everywhere… 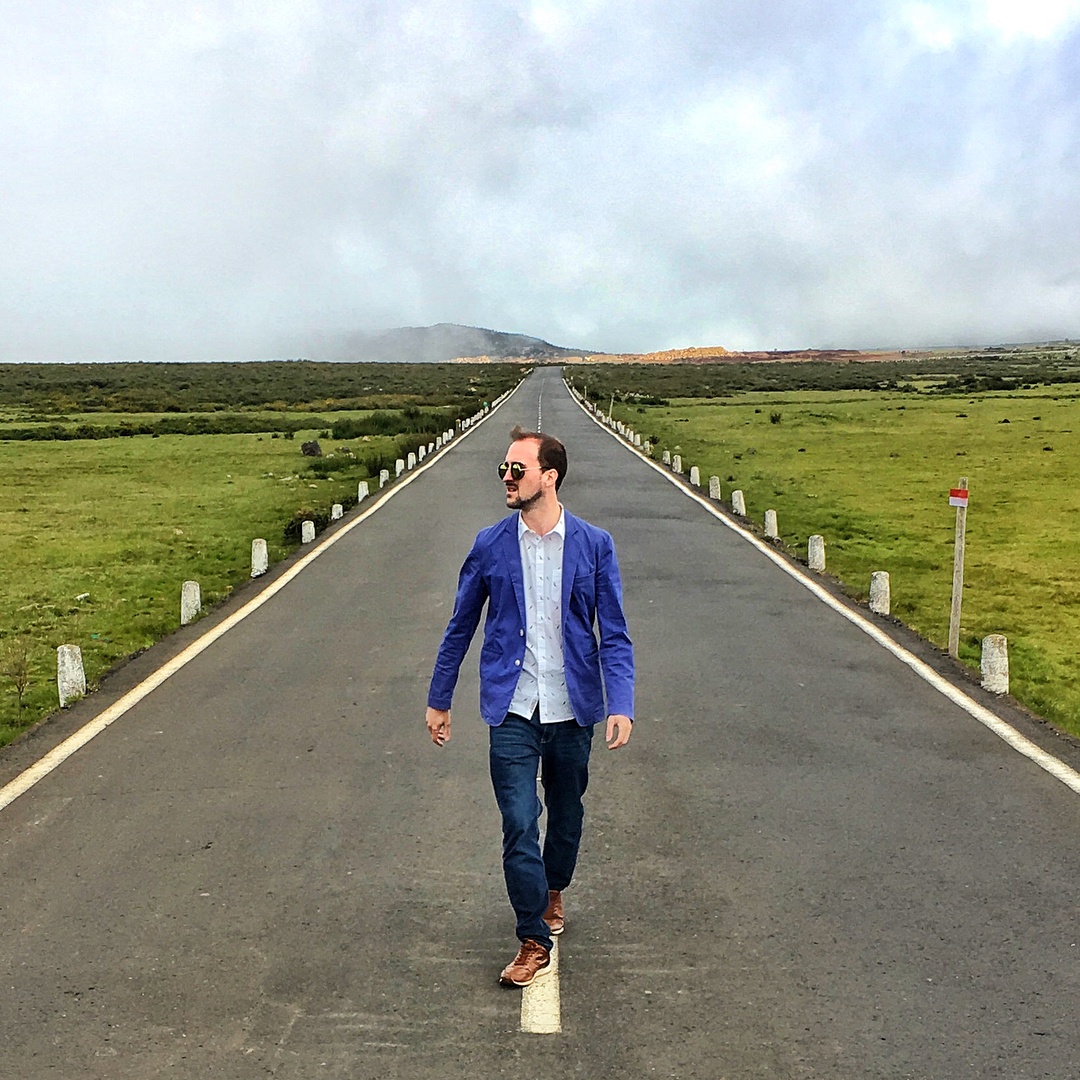 Getting to Paul da Serra seems to be in other island, the nature and environment totally change with a long plain without hills. 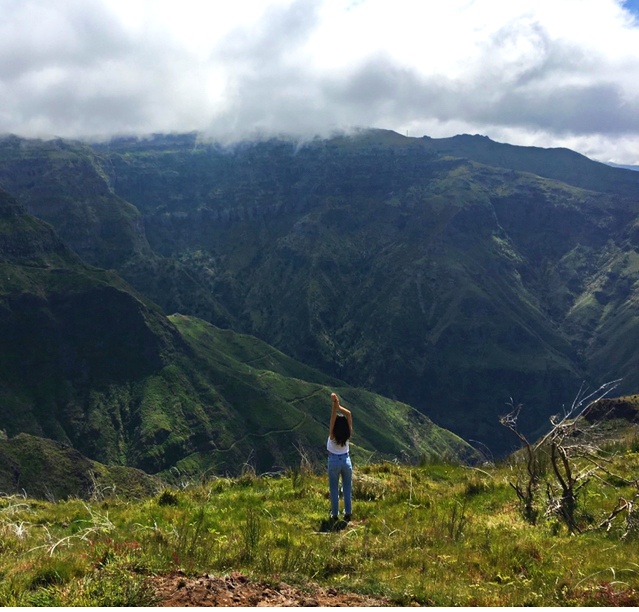 The end of this journey is ending with this breathtaking view!