1.450.000 population, 109km2 of land area and the only borough on the US mainland, The Bronx is the northernmost of the five boroughs and it has historically been stereotyped as a region of urban poverty, crime and social problems, but in recent decades energetic civic involvement efforts have made significant changes, and the borough have seen new constructions and renewed investment. Step into The Bronx by yourself to discover how much cool is it! 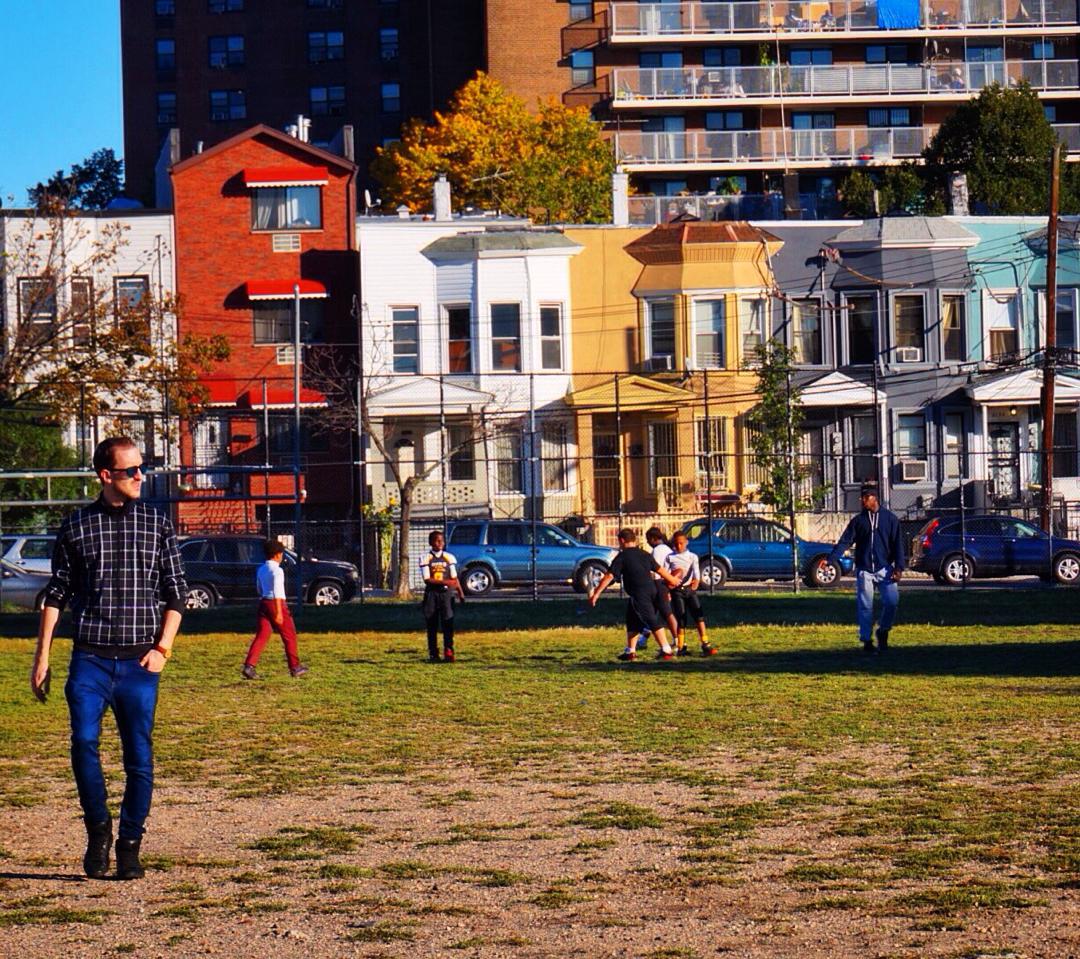 BEST PLACES TO VISIT IN THE BRONX

WALKING ROUTE IN THE BRONX

What you most know about The Bronx is that could be dangerous. This area has some social problems but as same as happen in any other big city. Here is a walking route that I personally did. My recommendation is to make this walking route during the day light, and before it gets dark go back to the subway.

This route has two parts, the first one from Fordham Road Station to the Church, to see the lifestyle of The Bronx, the streets, how the people is living in this well known neighboorhod, just pay attention while walking as this is not a tourist area. The second part of this route is Bronx Little Italy and Arthur Avenue, this area is a popular tourism destination so you can feel totally relax and enjoy around.

PICTURES OF WALKING ROUTE IN THE BRONX 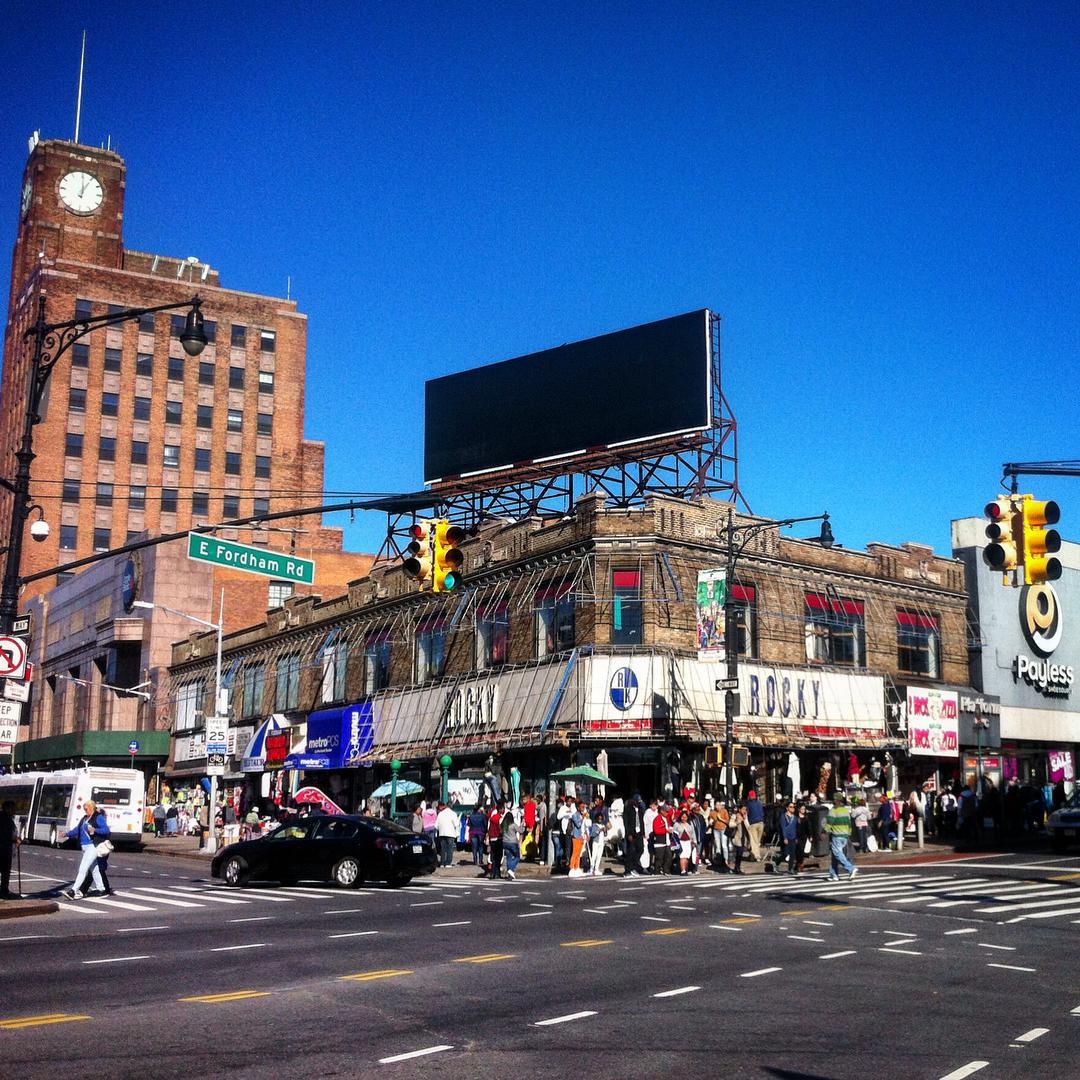 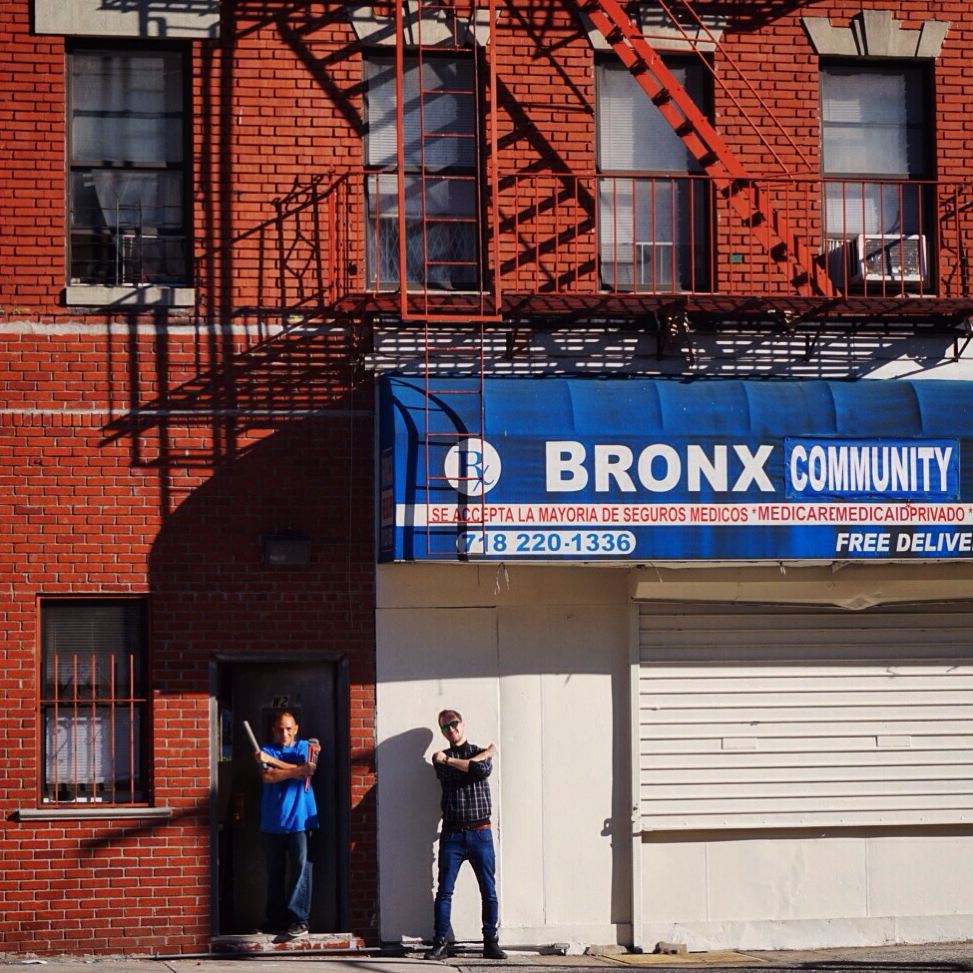 I highly recommend to discover this borough, amazing and unique experience. I randomly met this guy from Dominican Republic at the door of his home, who was delighted to take a picture with me. 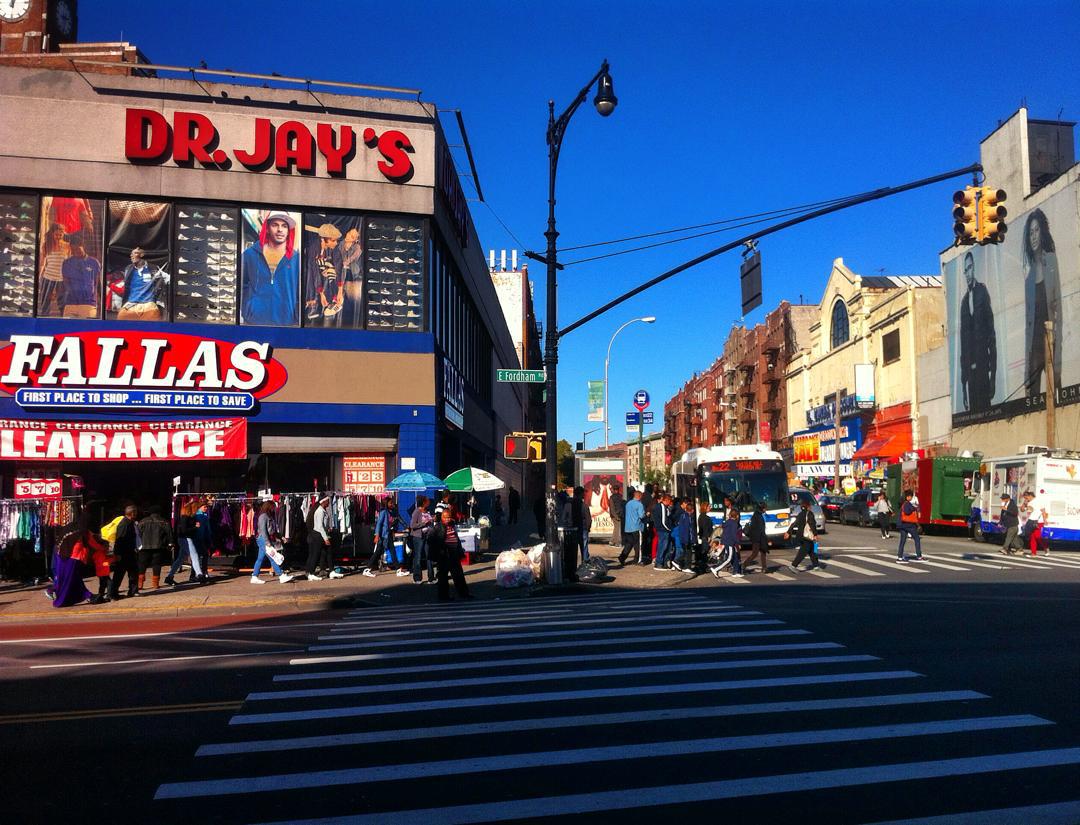 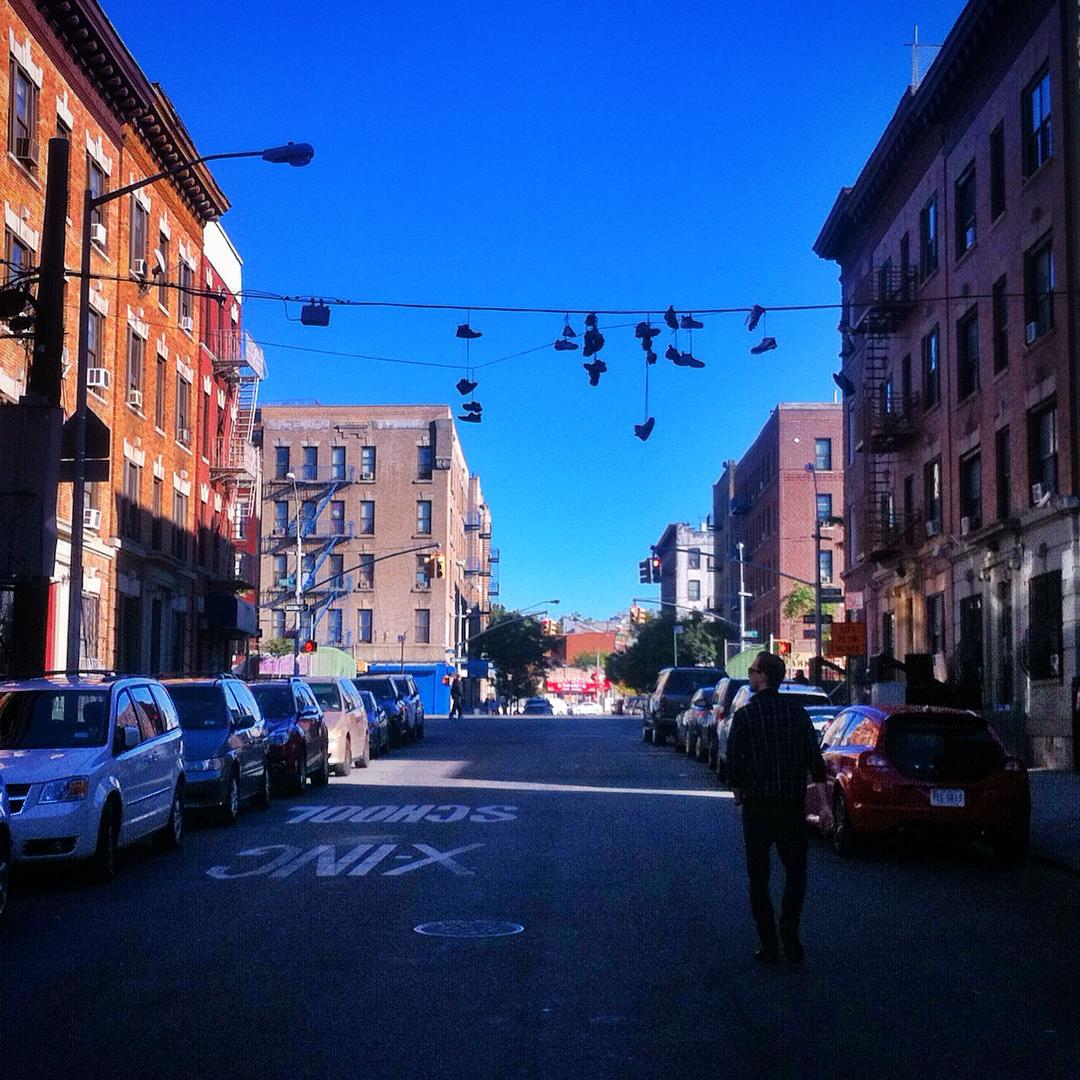 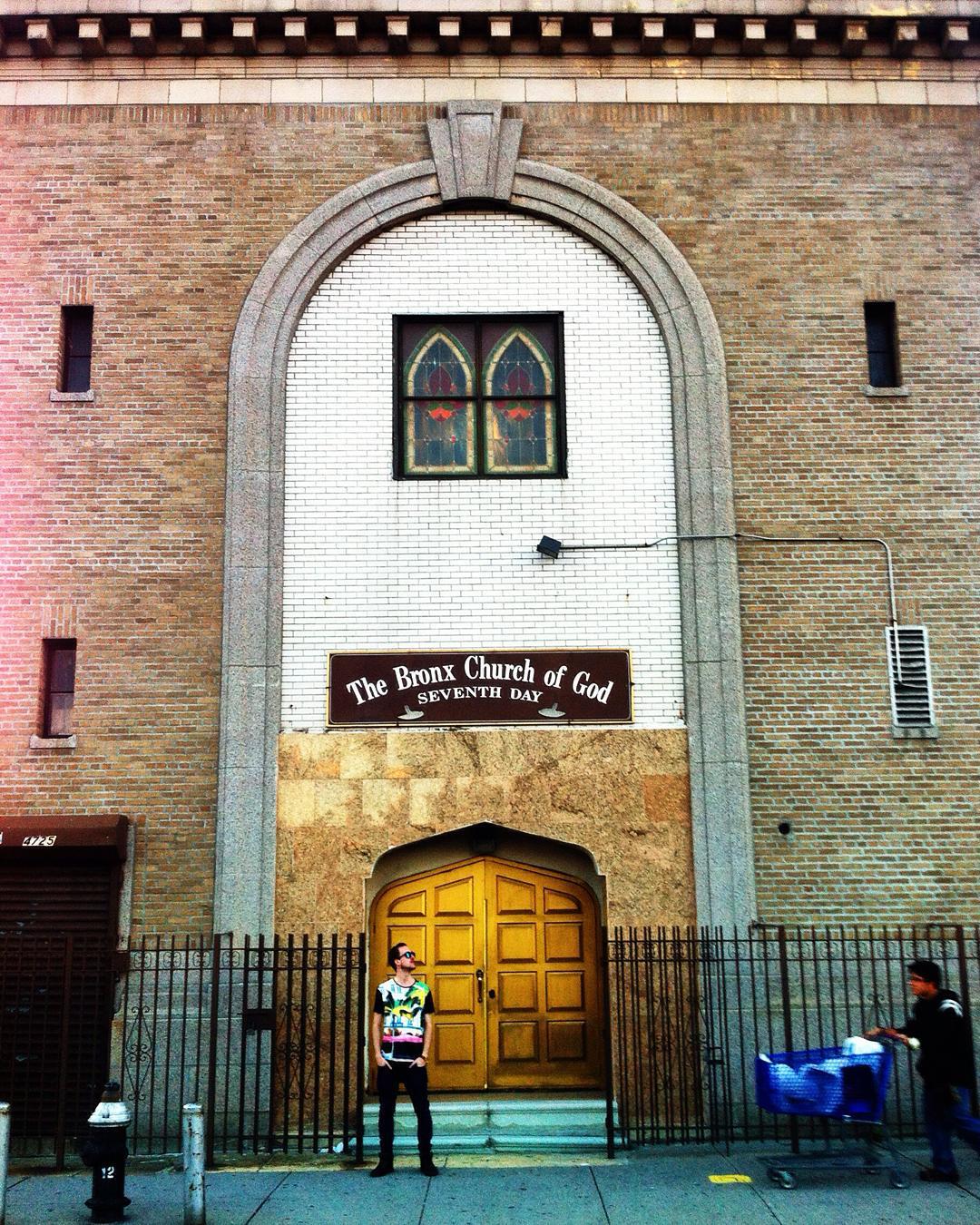 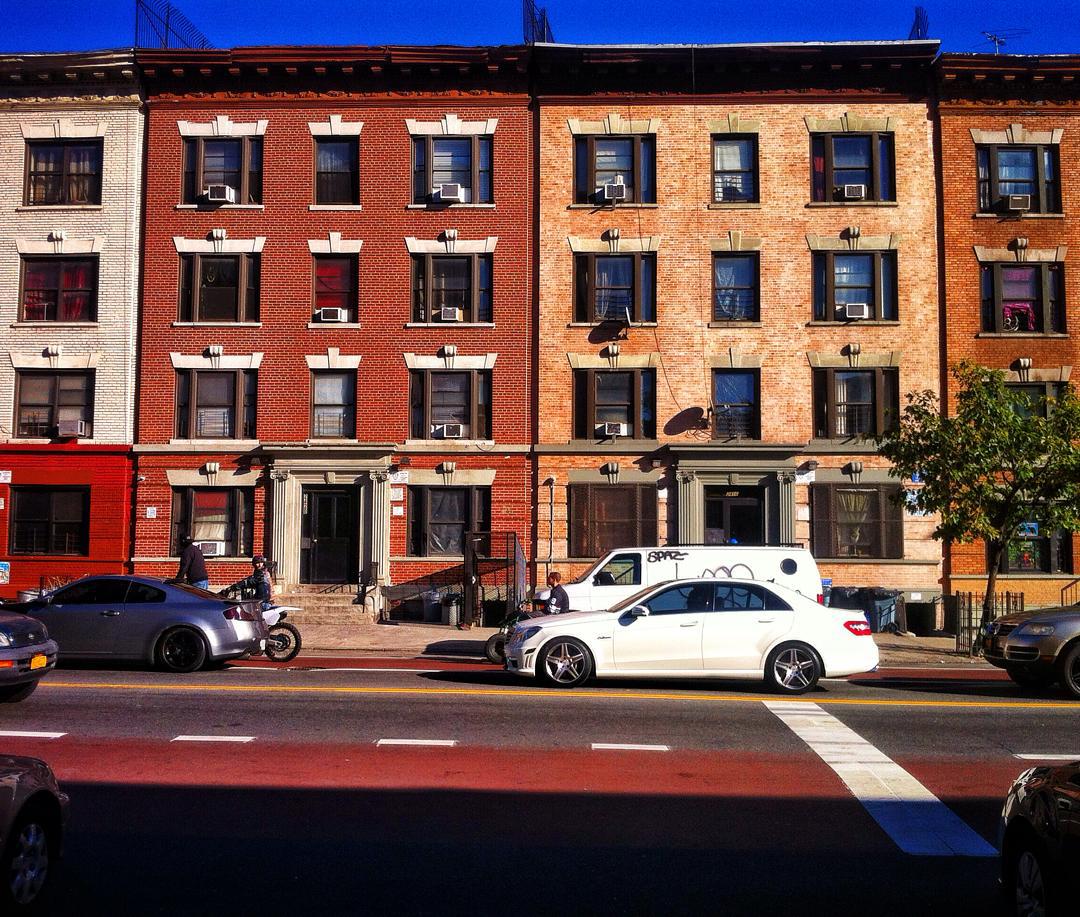 One of my favorites things in The Bronx, the architecture. Across the borough, diverse neighborhoods feature a wide range of demographics and architectural styles, from the urban, middle-class western neighborhoods of Riverdale and Kingsbridge Heights to the suburban, maritime City Island and the ethnically diverse South Bronx. 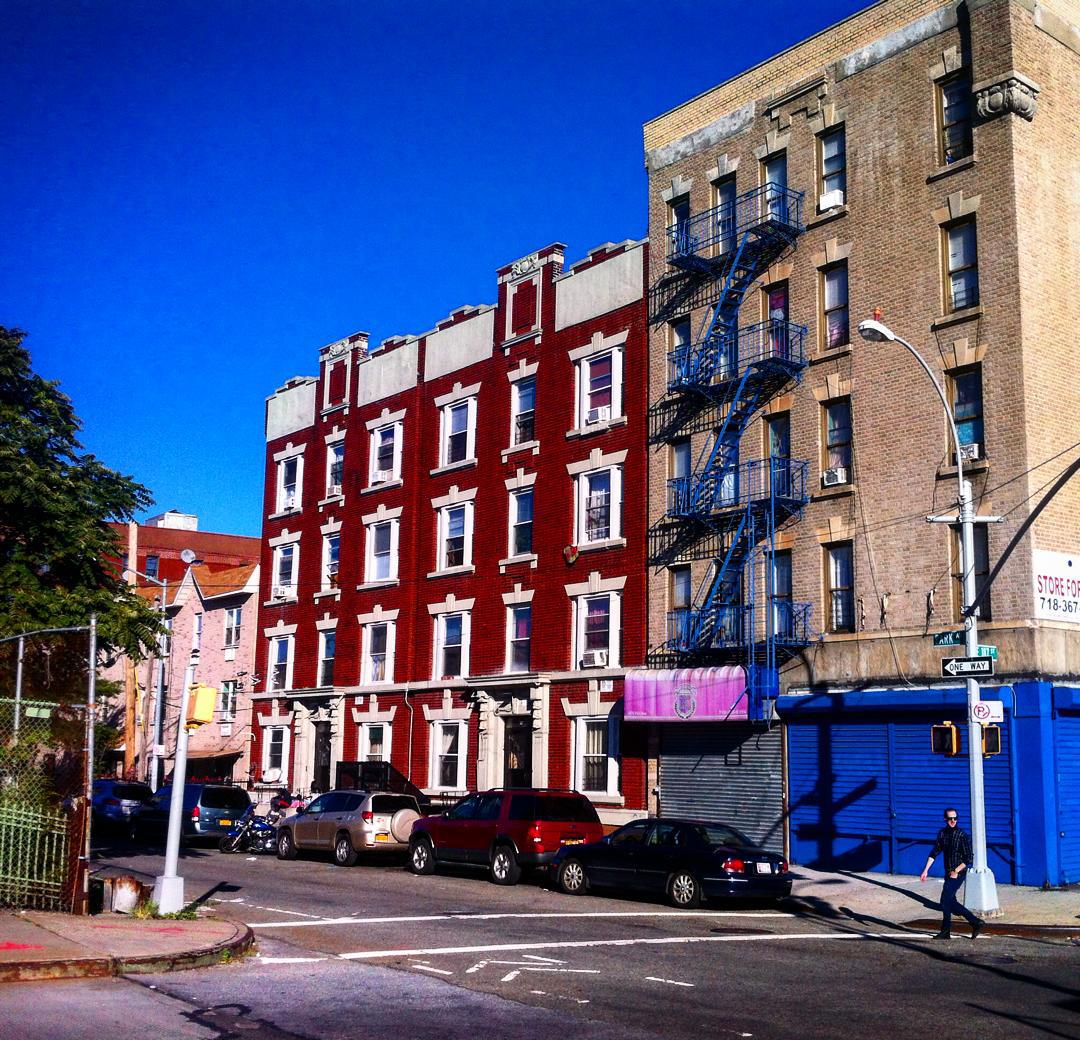 Arthur Avenue could be considerated the «True Little Italy» because the italian population is big here as many of them moved to this area years ago to work around. In this area you will find grocery stores, delicious pizza slices, outdoor patios and, for sure, Italian restaurants with authentic Italian food. 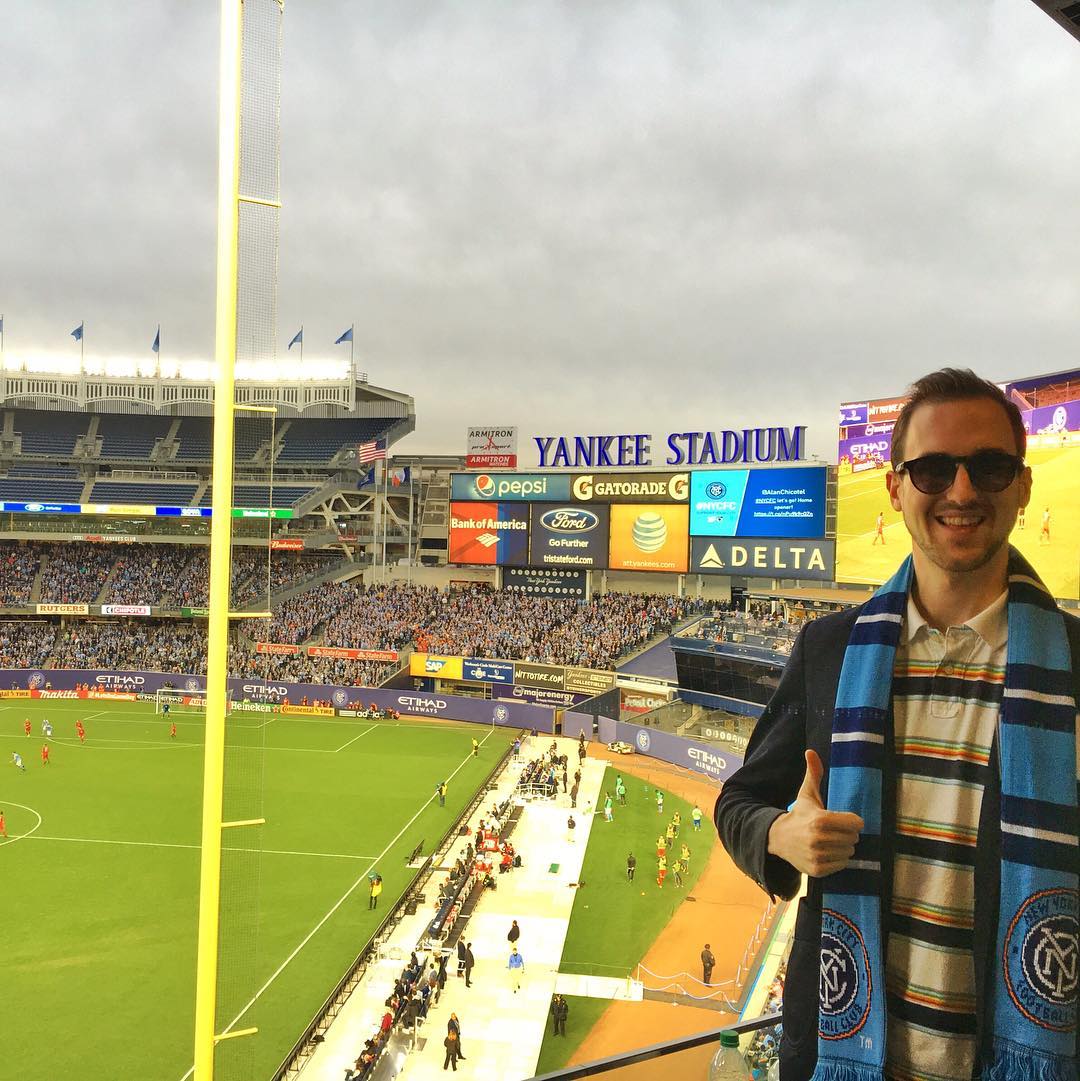 Soccer is becoming important in the US and the environment here is overwhelming! New York offers a wide range of sports to enjoy as basketball, American football, baseball, hockey, tennis, etc. The Yankee Stadium in The Bronx is easy accessible, only 25 minutes subway from Times Square with the lines 4, B and D.

THR ORIGIN OF THE NAME «THE BRONX»

The origin of the name of «The Bronx» is because of Jonas Bronck, who created the first settlement as part of the New Netherland colony in 1639. In the 19th and 20th centuries, it received many immigrant groups as it was transformed into an urban community, first from various European countries (particularly Ireland, Germany and Italy) and later from the Caribbean region (as Puerto Rico, Jamaica and the Dominican Republic), as well as African American migrants from the American South. This cultural mix has made the Bronx a wellspring of both Latin music and hip hop. 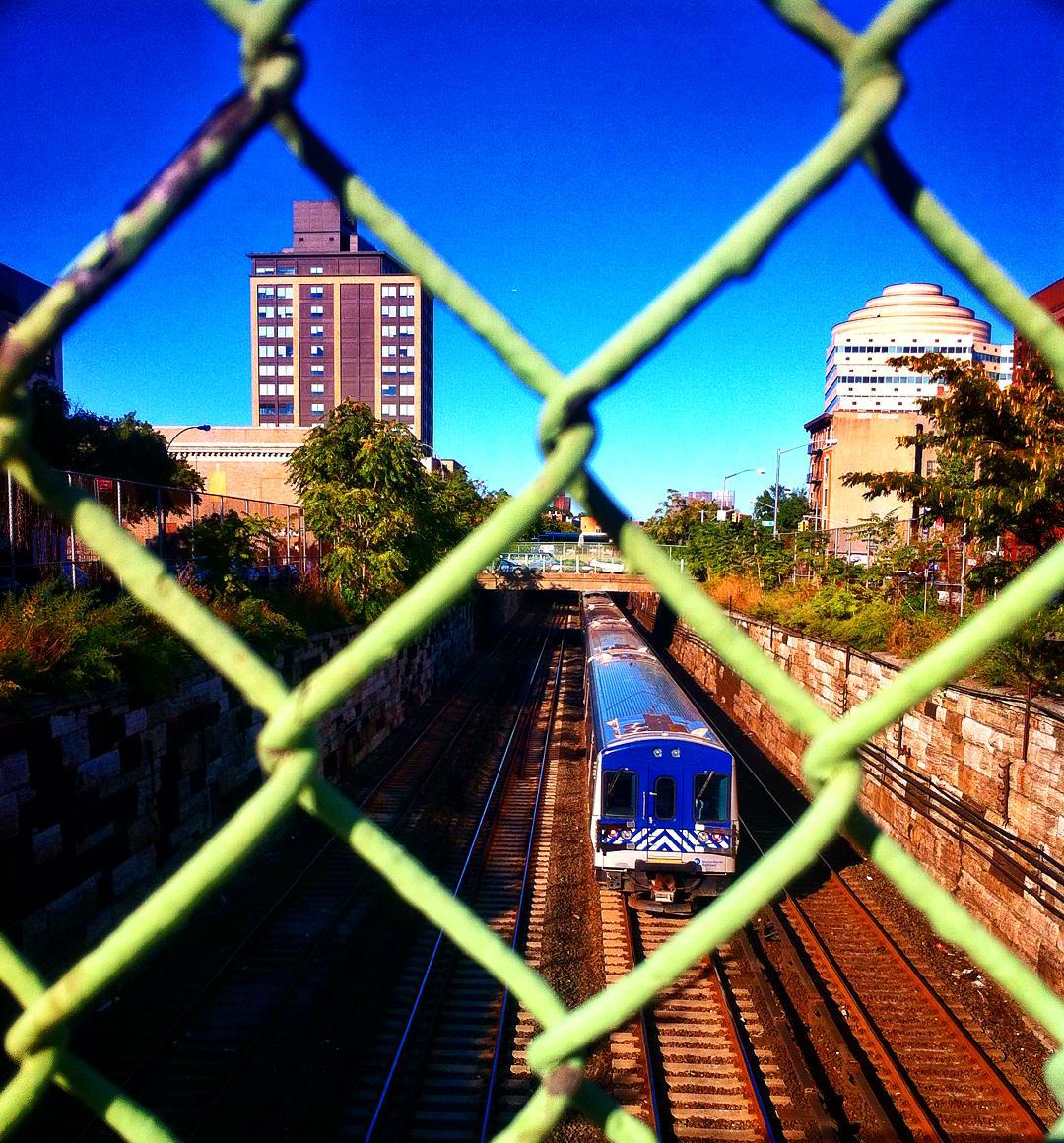 When visiting NYC grab the subway and discover The Bronx by yourself, you will love it.