WHAT TO SEE IN OLD SAN JUAN

The old town of San Juan, the capital of Puerto Rico 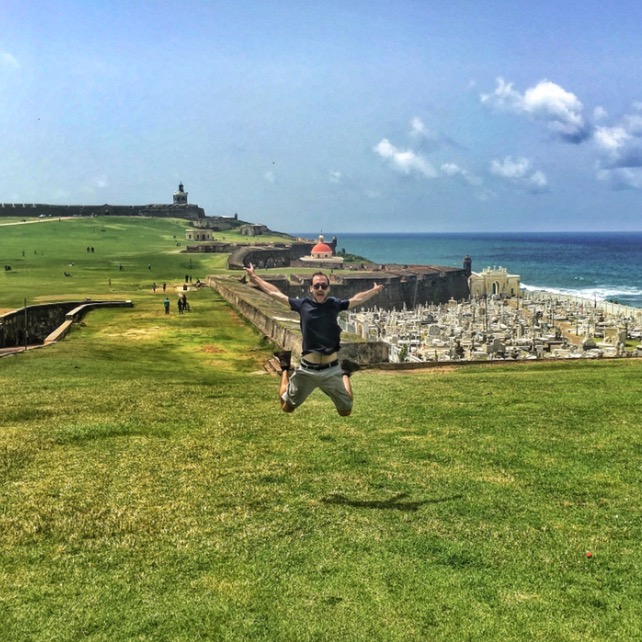 San Felipe del Morro was named in honor of King Phillip II, commonly known as El Morro, and it is a 16th-century citadel. The construction began in 1540 when King Charles V of Spain authorized its construction, including the surrounding walls and completed in 1589. The fort is a maze of tunnels, dungeons, barracks, outposts and ramps. 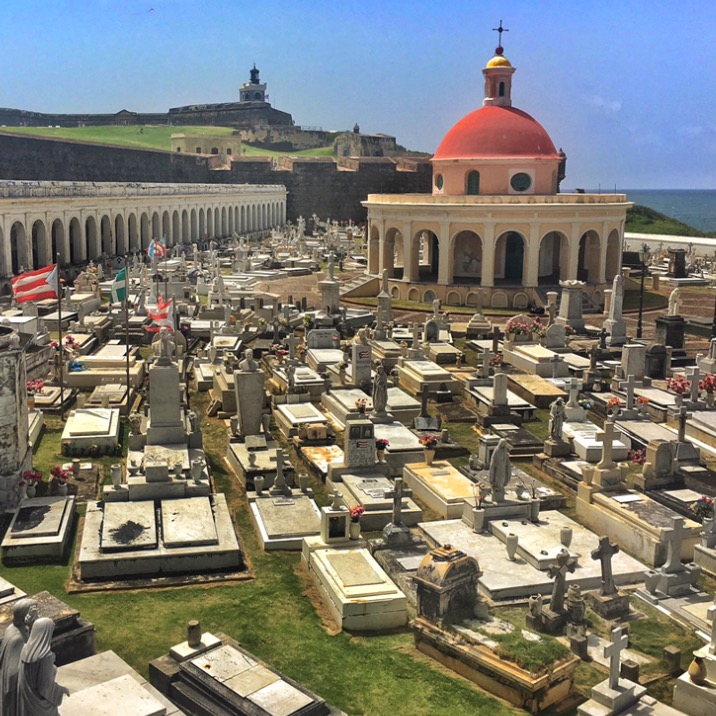 The fort castle of San Felipe del Morro is studded with small, circular sentry boxes called garitas that have become a national symbol. The views of San Juan Bay from El Morro are spectacular. The area was designated a National Historic Site in February 1949 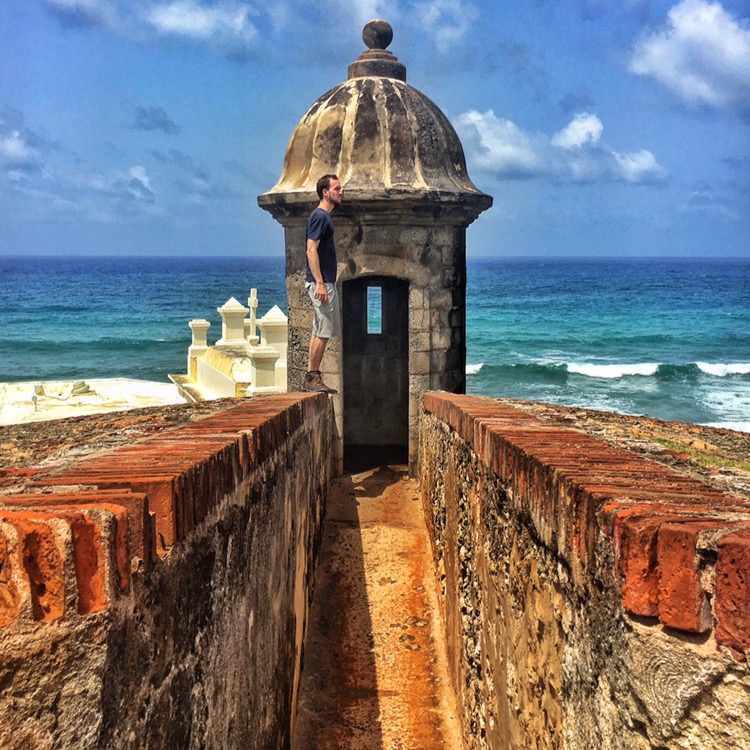 The large green field in front of the fort was strategically planned by the military and used as camping ground during for the troops during WWII. Today it is an extremely popular spot for locals to picnic and fly kites. Including its green field, El Morro has the distinction of being the largest fortification in the Caribbean, with a total of 300.000 square meters 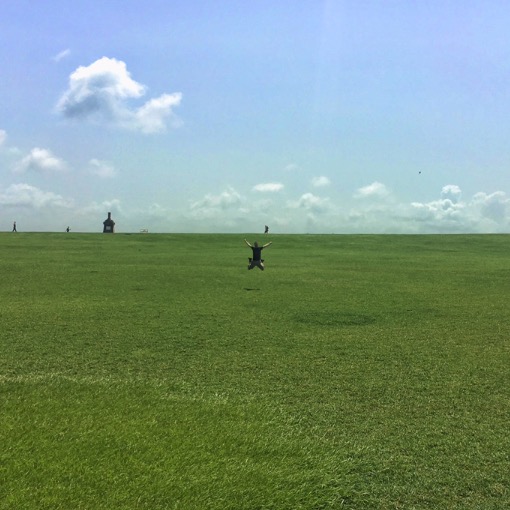 To discover means to learn. To learn means to grow. To grow means to improve. To improve means to enjoy. To enjoy means to discover. And all once again 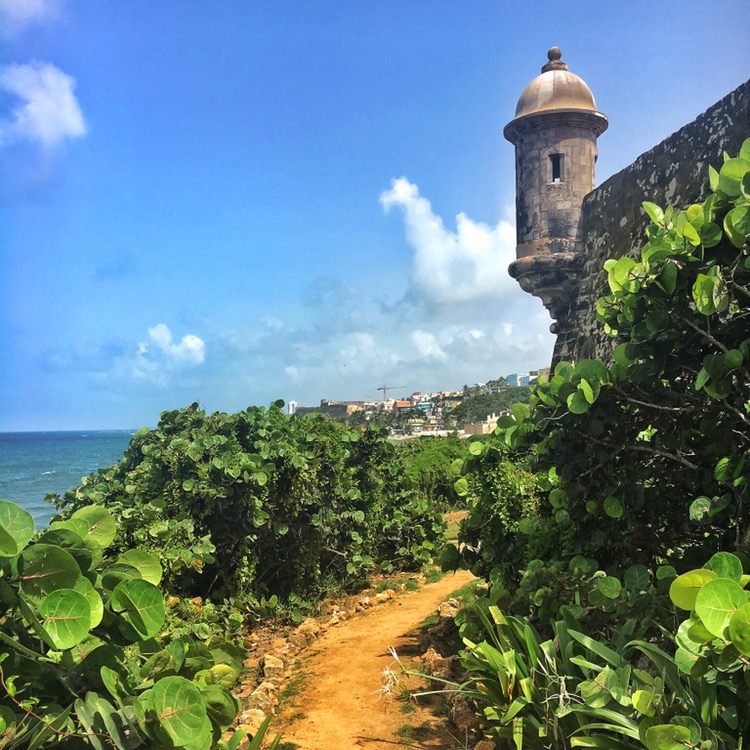 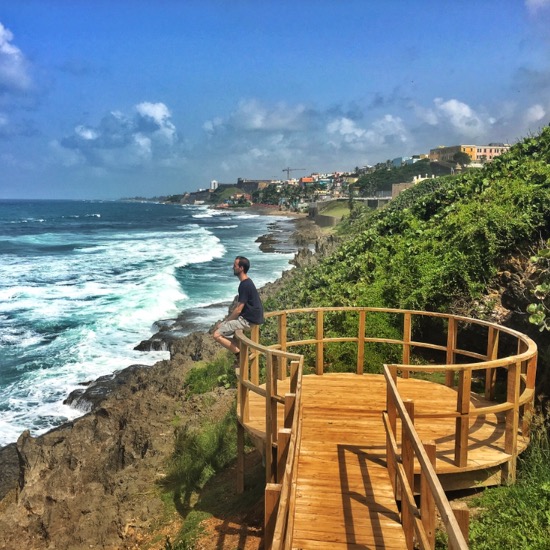 More of the castle. 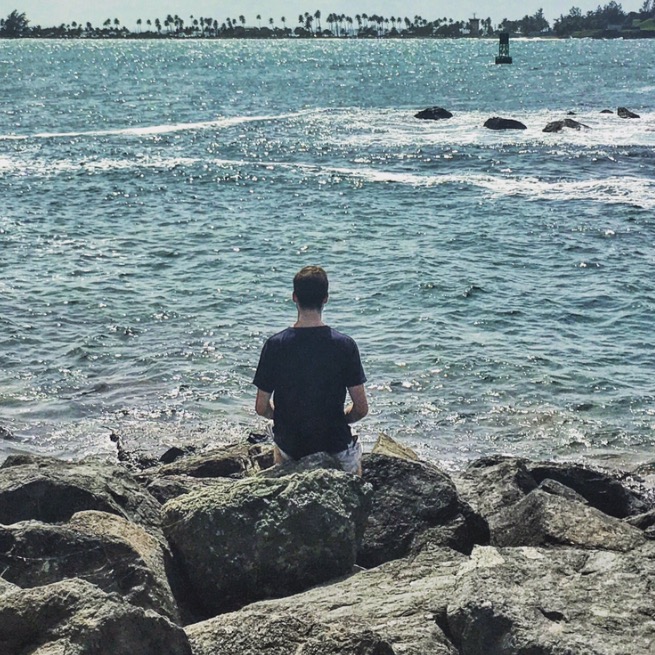 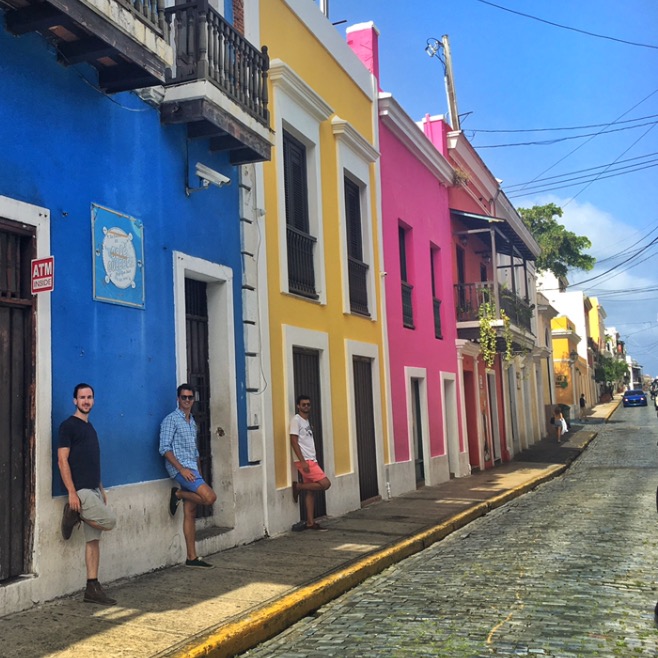 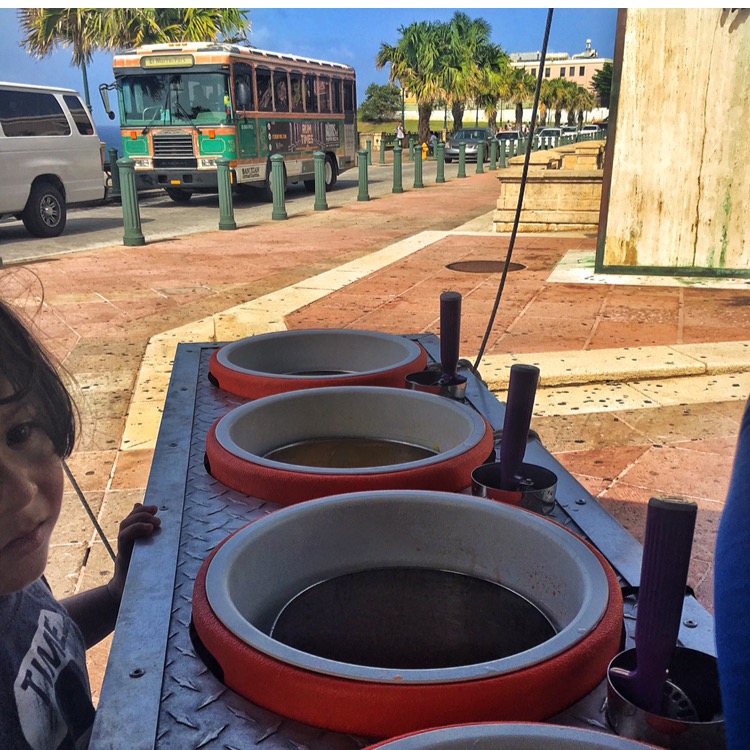 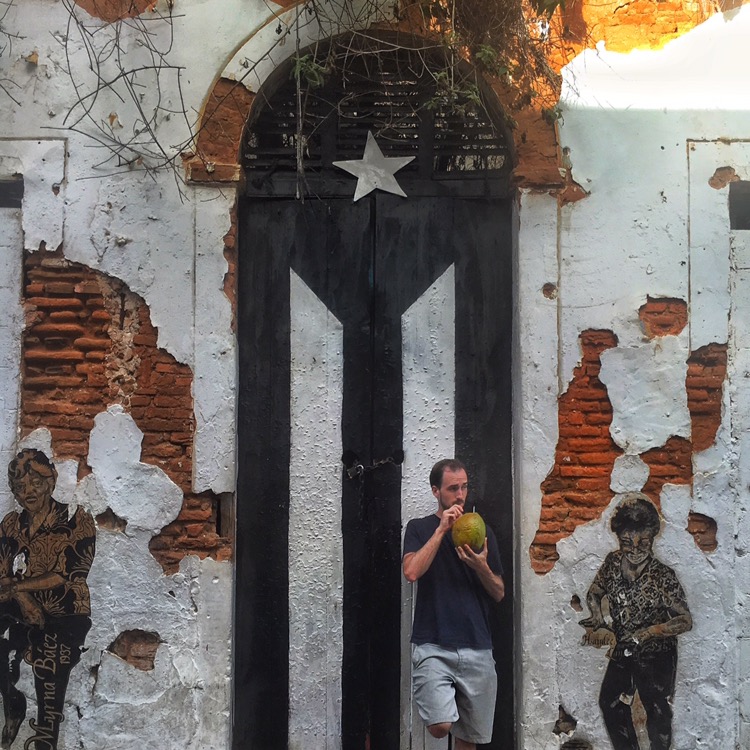 Its area has evolved into a charming residential and commercial district, the streets are paved with cobbles of adoquine and colorful houses. 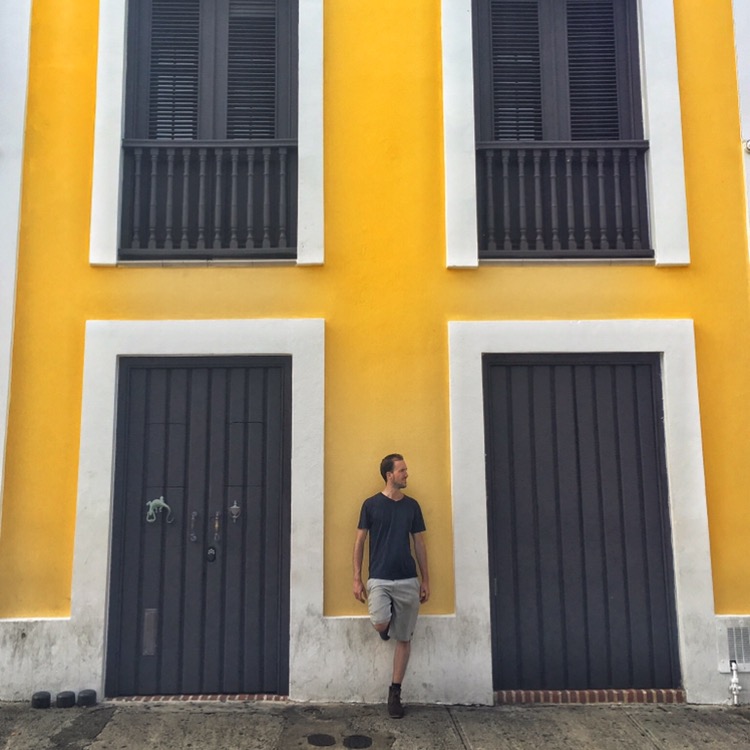 End of the trip but more adventures coming soon!

By the way, founded this at aiport. Accepted as birthday presents 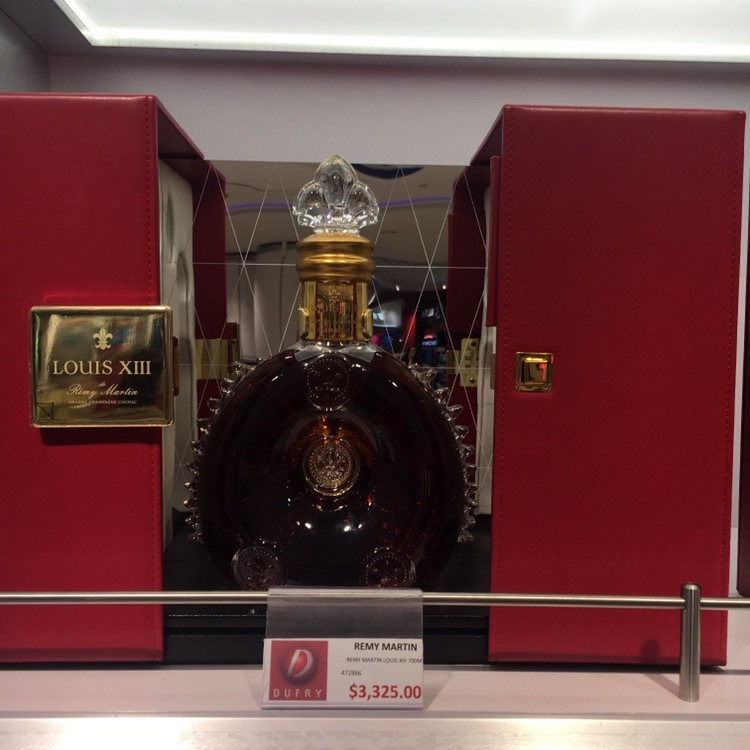